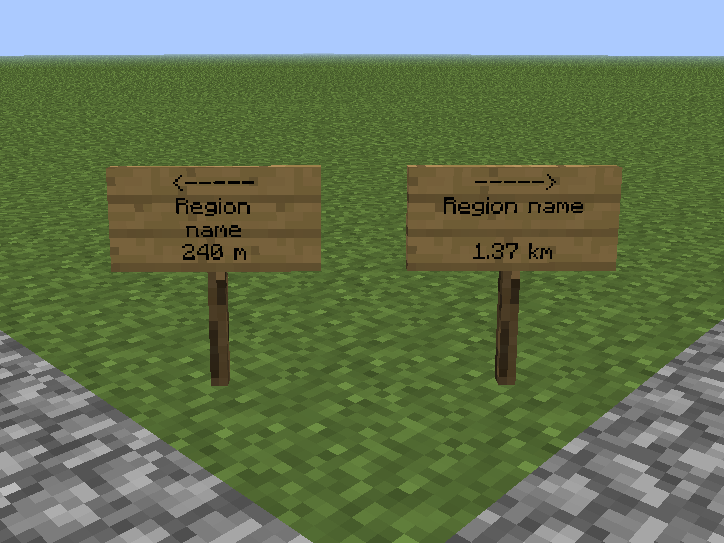 Collective storages ensure economic stability and the possibility of large, coordinated projects. The collective storages hold the excess property from public storages, which cannot be taken for unknown purposes and without multiple people agreeing.
The contents of collective storages within a region can be used freely by the regional government to develop the region.
Every inhabitant has the right to start a poll in the Blacraft Voting Center in Spawntown, Kaktoland for whether resources should be spent on a big project. The poll must last at least three days, and be announced in the Blacraft topic on the Universe Sandbox Forum. If more than 50% votes are in favor of the project, all collective storages must help providing resources for the project.
Through embassies, the governments of different regions can request resources from each other’s collective storages, if they run low on a certain resource they need, which another region might have an excess of.

Retrieved from "https://blacraft.fandom.com/wiki/Rules/Law_of_the_Union_of_Blacraft_Socialist_Regions?oldid=4780"
Community content is available under CC-BY-SA unless otherwise noted.